#BSPCares On The Day Of Action in Seria 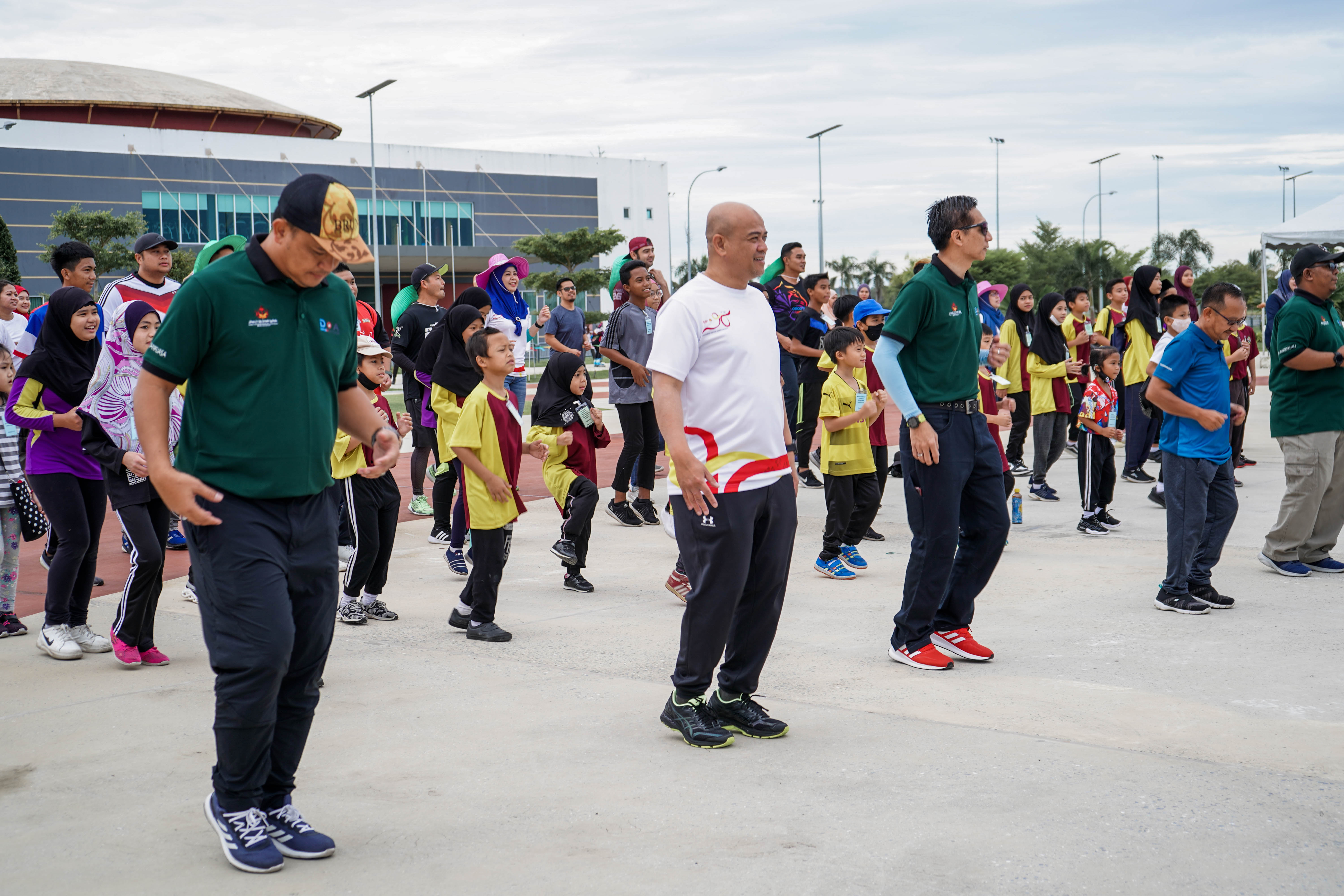 Brunei Shell Petroleum Company Sdn Bhd (BSP) and seventy [70] of its staff today volunteered on the Day Of Action with over eighty [80] ‘Miftahun Najaah’ primary school children and orphans at the Seria Energy Recreational Park.

The event was carried out as part of the #BSPCares initiative in support of the Brunei Day of Action by the Ministry of Culture, Youth and Sports.

The activities at the event spanned three out of seven volunteerism clusters which are (1) Education, (2) Health and Sports, and (3) Society and Humanity. These clusters were chosen due to their proximity to the values that BSP holds closely in its ongoing efforts to give back to the community.

After the scavenger hunt, the children were invited to visit the different booths comprising exhibits and games prepared by the volunteers from BSP, with support from the Seria Energy Lab. The games were centred around physical coordination development such as ball throwing and bowling, while the exhibits aimed to introduce the children to technology. An example was the Papertronics, a demonstration on the technology of electronic components being printed directly on paper.

Exciting prizes were presented by Hj Md Azmi Hj Md Hanifah to the children who won the activities and games.

The children also received a school pack, comprising stationary and educational items which were bought with funds from the sales of the BSP Energy Series for Children to BSP staff earlier this year.

#BSPCares is an initiative launched by BSP to supplement generous initiatives that have been conducted by the government and other organisations. #BSPCares is a company led initiative that also gives full empowerment for staff to contribute to a good cause. BSP staff can collaborate in their own ways to support the relevant government authorities and community.

Examples of the positive contributions made by BSP staff volunteers in BSP's Act of Kindness initiative in 2019 and the 110 beds campaign for the National Isolation Centre during the COVID- 19 outbreak.